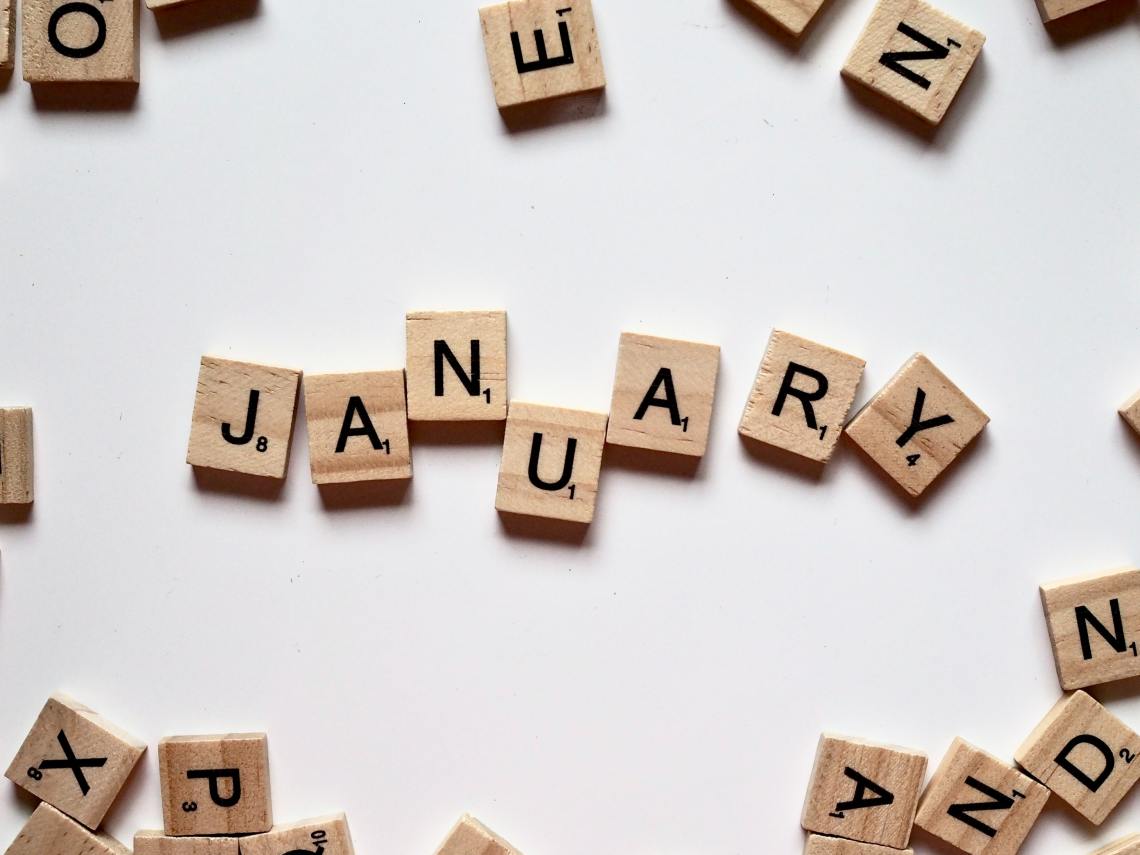 It’s about to be another year in our lives–for this, we should be grateful.  With everything that has happened over the last year, we sometimes wonder how we can 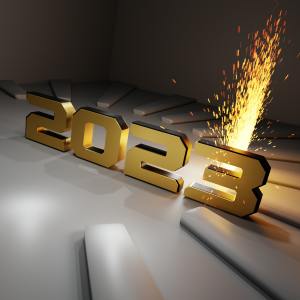 say “thisisy(our)bestyear”. If we learned something from whatever it was in the previous year, then it was the best year.

Here are a few of the things that I learned. 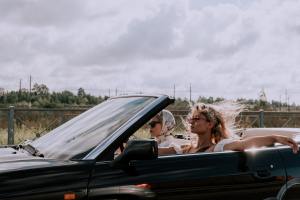 The list could go on and on, but you get the picture.  There were potholes in the last year that caused me to slow down, and/or take a detour, but I kept going. I would pick up speed when I could, let the window down, and let the wind blow in my hair with the music blaring. 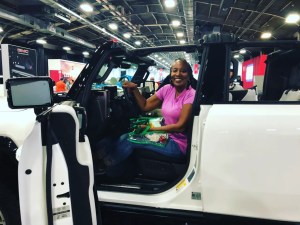 of the same, but a lot of different things.  I’ve got little goals and a couple of big ones too. Hopefully, you will join me this coming year.  The road may get bumpy, but as women of a certain age, we know “thisisyourbestyear”, climb on in, put your seatbelt on and enjoy the ride.

Slumber Party With My Baby Girl

What You Get In A Room Of Outstanding Women–Knowledge

To Cook or not to Cook--Chefs for Seniors