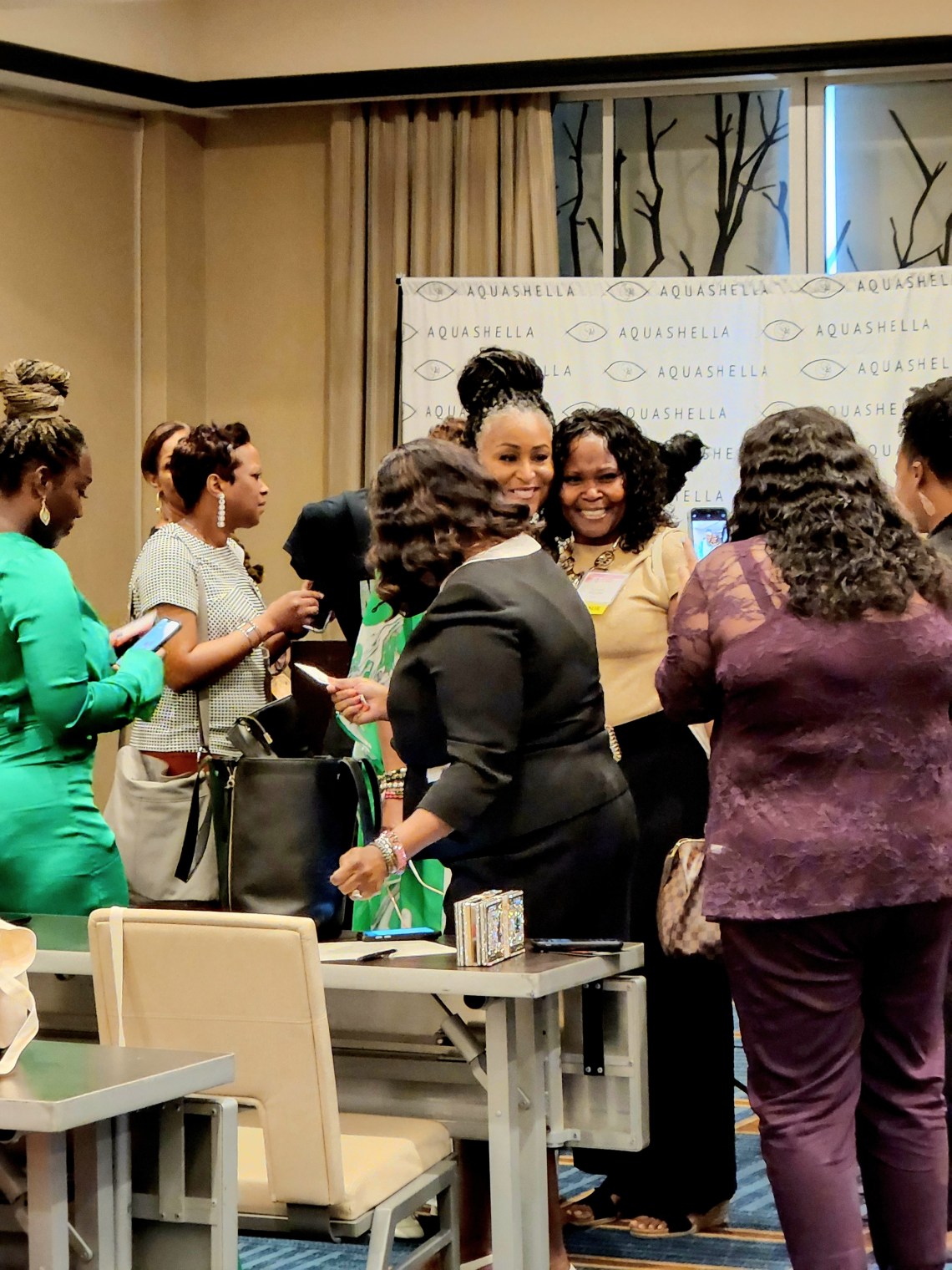 Meeting Helen Giddings was an honor.  Her zest for life was evident when I talked 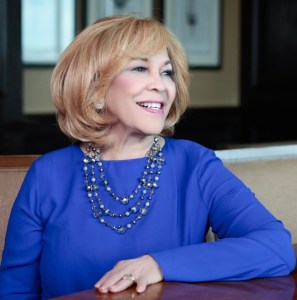 with her, and when I saw her in action at the Women’s Leadership Summit her energy could not be denied. It is difficult to paint a picture of one of the most fascinating women that I have ever met. This lady has worn many professional hats and is constantly adding to her hat collection.

The Women’s Leadership Summit (WLS) is her creation that continues her legacy of giving back, mentoring, and reaching back to pull someone else up.  Having been in the corporate field, the political field, and even starting her own successful company, she knew how important it was that other women see, hear, and learn from other women who look like them.  Having been in the corporate and political fields, Ms. Giddings knew from firsthand experience that sometimes you may find yourself as the only woman in the arena. Sometimes you will be the only woman of color in the arena, and sometimes in the entire organization, there may not be anyone that looks like you.  She knew first hand as an executive with Sears, in addition to being a state representative in the Texas House, the feeling one gets from being the first, or in some instances the only one. 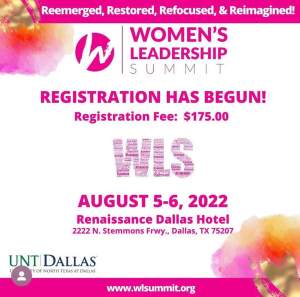 Having been a mentor and been mentored, she knew the importance of mentoring and connecting with other women who could be assets. As she had done in her career, when was she unable to find a conference that spoke to the demographic that she wanted to assist, or the topics did not cover the subjects that she felt were pertinent to what she was imagining–she created it herself. Her goal was to have women empower women, so she did as she had before, she created what she was looking for–she created The Women’s Leadership Summit.

at The African American Museum, Dallas.  These women were movers and shakers coming from all sides of the political aisle.  Ms. Giddings told her dinner guests about her vision, and the enthusiasm she received from the dinner guests let her know that her vision would come to fruition.

In 2018 the first Women’s Leadership Summit was held in Dallas, Texas with the women who sat at the dinner table contributing their time, money, and expertise to make the inaugural summit a success.  Each year the summit has grown in size and content.

The women who attended the summit would hear from women of color who had done,

were doing, or wanted to do great things in their life.  They also addressed challenges that face women of color, ageism for those fresh out of college, and those who are deemed “too old” to be starting this or that. There would be names that were not familiar to some, but they were power brokers in their field of endeavor. 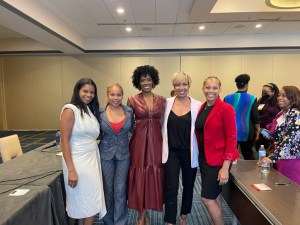 This year the summit was held at the Renaissance Hotel on August 5 and 6 with the theme “Re-emerged, Restored, Refocused, and Reimagined”. The speakers and panelists were as varied as the attendees. There were politicians, entrepreneurs, corporate executives, movie directors,  college presidents, authors, and many others. The summit had women leaders who were just starting out and those trying to get to the next level in their careers.  There were seasoned professional women, and those still in higher education trying to get into the profession. It was a great mixture.

The summit kicked off Friday evening with an exciting, energetic reception featuring The Honorable Sharon Weston Broome.  She is the first female Mayor-President of the City of Baton Rouge, Louisiana, and East Baton Rouge Parish. The entertainment for the evening was provided by renowned international drummer and artist, Queen Cora Coleman, who drummed for Prince and served as the Director of Music for Beyonce.

The attendees had their choice of interactive, learning, and sharing sessions. These sessions started with a conversation about such topics as:

The Women’s Leadership Summit, in Dallas, was a success.  There were friendships made, mentorships, and collaborations started.  There were women who had found the courage to start that business, to apply for that position they were working toward.  They had seen and learned from women who had learned to be determined, to let them know that you only need one yes to get going.

When I last saw Ms. Giddings, she was dancing, smiling, and encouraging women. The attendees had seen the dream of what they could do and become–they had seen Helen Giddings who holds many titles.  They had seen a woman who leads by example, gives back, encourages, mentors, and more.  They had seen the creator of the Women’s Leadership Summit–Helen Giddings. She was letting them know they were simply the best…

You Are Your Best Healthcare Advocate