Venice is one of the most visited places in the world, but it seemed there were less people than in Florence. You could see the cruise ships lined up near the shore, and our guide also showed us where the cruise ship had collided with the dock a few weeks earlier.

The water taxi ride was great, you could sit inside or outside so I chose the outside. All the while we were in route the scenery grew more beautiful by the minute. It was a great cab ride–just beautiful and fun.

Upon arriving on the island, we gathered our baggage (what little we had–bags still lost) and walked a short distance to our hotel–Hotel Violino D’Oro which sat right next to the gondola rides. As soon as we dropped our luggage, we were on our way to see more of Venice.

It is amazing to see a city with no moving vehicles, and yes the streets are very narrow. We were informed that we had come at a great time because no rain was in the forecast–Venice is prone to flooding.

The next morning after breakfast we inquired about a gondola ride, and decided we were going to take one. The gondolas can hold up to six people not counting the gondolier–there were four of us. They do tilt a little. All of us enjoyed the ride through the city where we saw Mozart’s house and all of the beautiful bridges in Venice. The gondolier pushes with his feet and oar to guide his beautiful gondola. There were a few water taxis, but there was no road rage. When we got to the Grand Canal it took our breath away. The Grand Canal offered us an opportunity to see a young lady say yes to a marriage proposal, and to see another gondola with its occupants singing in Italian. Before we knew it, we were back at our starting point near the hotel.

We met up with our guide Igor at the end of the gondola ride, and he took us on a tour of the city. He did inform us that the people who live in Venice walk on average about ten to twelve miles a day. The beauty of St. Mark’s Square was something to behold.

Since we were on an island that was densely populated there was very little green space, but we were able to see some, and it was beautiful. Igor took us through the neighborhoods, local shops and more.

Our tour included a stop at the Murano Glass Company where we were given a demonstration, and a tour of their beautiful showroom. It was a sight to behold.

Afterwards we walked the high end shopping area which was nice. We seemed to gravitate more to the shops that were owned by the locals, and bargains could be found. Our last outing together was a group dinner where we laughed, talked, ate, drank wine and enjoyed the company.

It seemed that as soon as it started it was over. The following morning we checked out of the hotel, caught a water taxi and were on our way to the airport. Seeing Venice and some of the other islands at night (we left before day) was great. There was a full moon that guided our path. At the airport we went our separate ways, but it was a group of people who have exchanged information and hopefully will stay in touch.

Remember “thisisyourbestyear” the lemonade you make can be as sweet as you wish. Even with lost luggage, my cousin and I along with my sister whose luggage was found had the sweetest lemonade.

**A special thanks to Ms. Fallon Alford for her beautiful photos. Fallon is a full time educator in Atlanta, Georgia where she also freelances as a photographer. 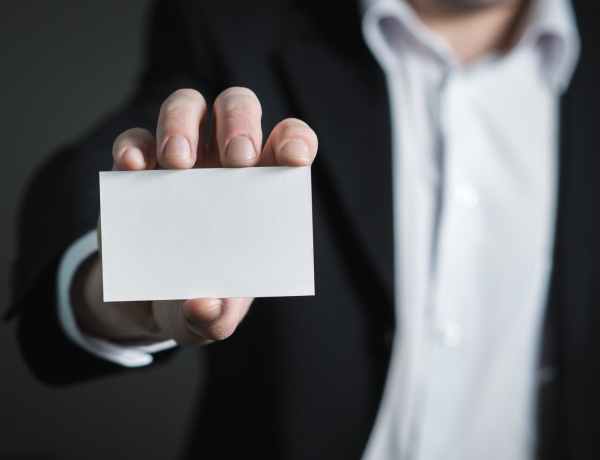 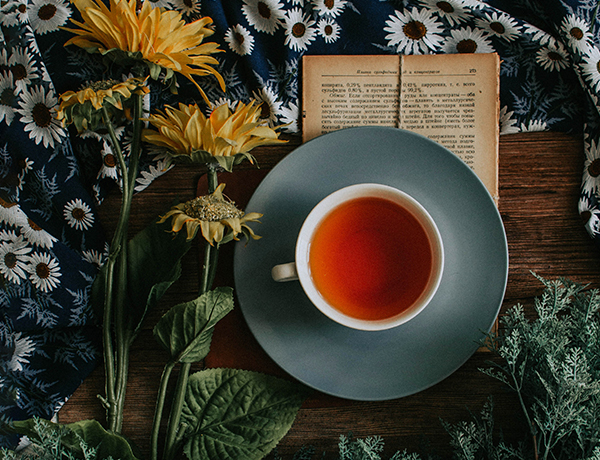 COVID and Its Unfortunate Impact on Women