You Could Win–Limited Edition Academy Of Country Music Awards ZinePak

You can win the Official 2015 ACM (Academy Of Country Music) Awards ZinePak. This year’s collection is celebrating their 50th year anniversary and includes 27 songs on two CDs, a 96-page magazine with exclusive interviews, an ACM Awards nominee ballot, and a window decal plus exclusive mobile videos. The ZinePak’s are available at Walmart, but we have 2 to give away to 2 lucky readers. 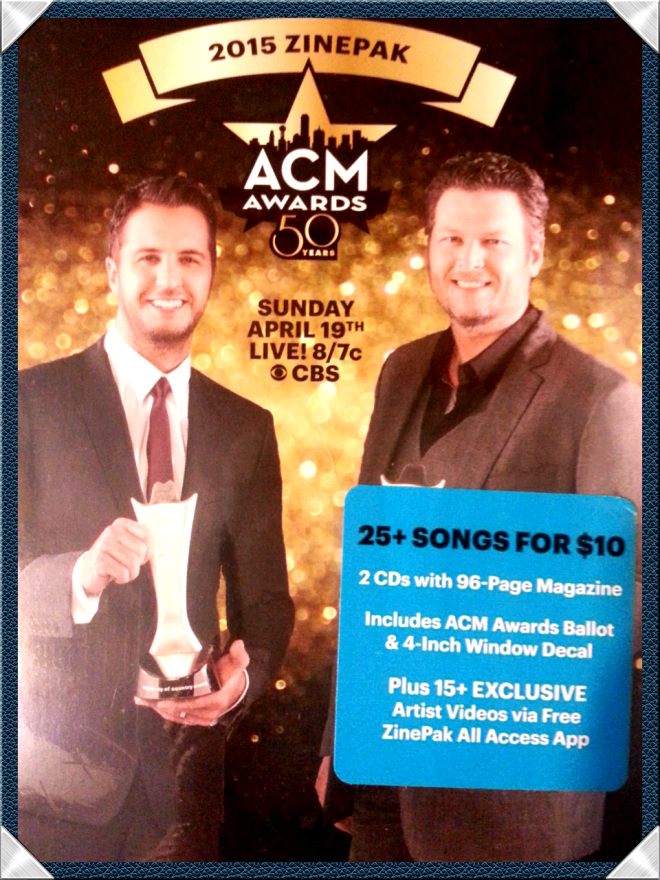 This contest is leading up to the live broadcast from Arlington, TX at AT&T Stadium on Sunday, April 19, 2015 at 8 PM ET on CBS. On disc one you will find such superstars as Jason Aldean, Luke Bryan, Miranda Lambert, Blake Shelton, Tim McGraw, and did I say Blake Shelton (let’s just say it again) and Blake Shelton among others.

On disc two you will find 15 of country music’s brightest new stars. To see a complete track list go to: http://bit.ly/50ACMZinePak

Take a few minutes to enter the contest. Just post a comment stating your favorite country music song.  My favorite is Reba McEntire’s “For My Broken Heart”.

The contest will close on Monday, April 6 at 10 PM, and the winners will be announced on Wednesday, April 8 at 10 AM.  The winners will be notified, and asked to email us their mailing address so they can receive their ZinePak’s before the broadcast.

Remember “thisisyourbestyear”, and you could be a winner just by telling us your favorite country music song.  Good Luck! 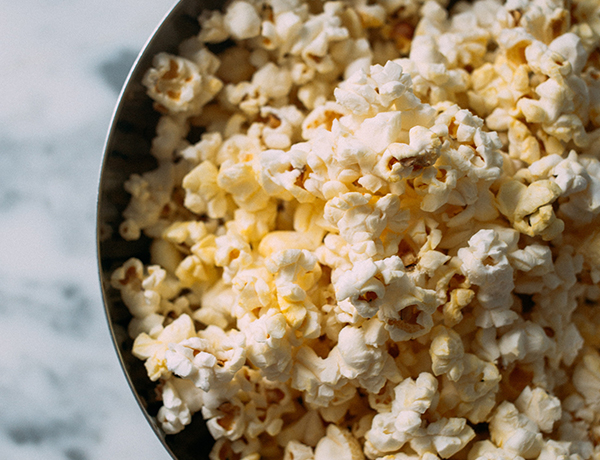 Dirk Nowitzki Does Baseball With A Little Help From His Friends

Don’t Get Duped! How To Avoid Reverse Mortgage Scams According To the FBI - NASDAQ.com