FANS CAN ENTER FOR A CHANCE TO ATTEND

THE 50TH ACADEMY OF COUNTRY MUSIC AWARDS ON APRIL 19

The collection of recordings will celebrate the ACM Awards’ 50-year history and will feature 2 discs as well as a digital collection of ACM award-winning songs. The first disc will feature recent contemporary hits while the second will include timeless classics.

The complete track listing for NOW That’s What I Call ACM Awards 50 Years includes those listed below and much more:

Digital pre-order for the album is available at: http://smarturl.it/NOWACM50?IQid=PR. Additionally, from now until March 30, 2015, fans can enter for a chance to attend the 2015 ACM Awards in Arlington, TX. One lucky grand prize winner will receive roundtrip airfare for two, three nights deluxe hotel accommodations as well as two tickets to the 50th ACM Awards, ACM Party for a Cause Festival and ACM Presents: Superstar Duets! taping. To enter and review complete sweepstakes rules visit: http://smarturl.it/NOWACMFlyaway. *ACM Presents: Superstar Duets! taping will be held at ACM Party for a Cause Festival on Friday, April 17th and Saturday, April 18th. 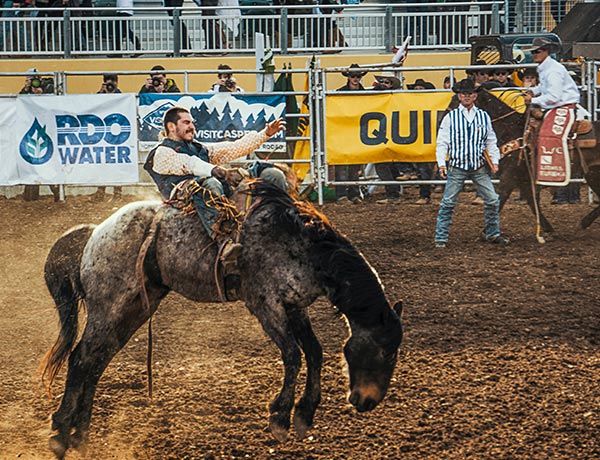 Ladies Afternoon At The Rodeo Winner