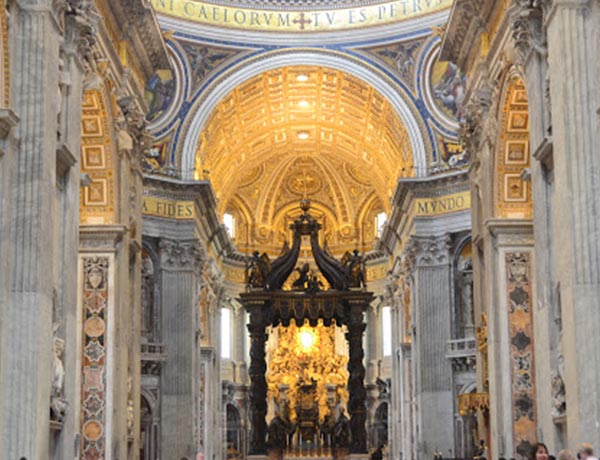 Going to Italy has always been on my “to do” list, and this year I was able to visit and had an amazing time with my cousin, sister and new friends. We did five stops with the first one being Rome.

We won’t talk about my lost baggage–that’s a post in itself. But I will tell you that nothing was going to stop me from enjoying this trip–even the weather cooperated.

The cab ride through the streets of Rome actually took my breath away. It was not as pretty as a picture, it was better. Sure there was graffiti, but even that had an artistic look to it. The cab driver in his comfortable BMW taxi, nice suit and wonderful accent was a tour guide all by himself. He pointed out historical sites as we traveled to our hotel. It’s one of the times the cab ride could have been longer.

Our hotel was situated on top of a hill. The Hotel Barberini did offer a spa, but I don’t know of anyone in our group that took advantages of these services. The hotel itself was very nice. Every morning we gathered there to talk and have breakfast. The dining room was covered with windows that allowed you to have amazing views of the city below. There was a great balcony that we sat for cocktails in the evening while music flowed from below. The one thing that got me was that beds in Italy are very low to floor, and hotel rooms are small. But who goes to Italy to stay in a hotel room?

Rome reminded me of San Francisco with its hills, and shops everywhere. Our hotel was in walking distance to the Trevi Fountain, the Spanish Steps, high end shopping–even discount shopping, and great restaurants. We were in the perfect location. Since I went with a tour group, when we went to places like the Colosseum we had transportation. All of our tours were scheduled. We had the best tour guide in Eladia. She was informative, funny and oh so helpful.

Our tours included the Roman Forum which included many structures that were still standing. Through the words of our tour guide, we could picture how it looked during the time of Julius Caesar.

As we continued to learn the history of Rome, we were on our way to the Colosseum which was not to far from the Forum. We were able to skip the long lines and go directly in to start our tour. At this time, they are still excavating at the Colosseum. As Eladia pointed out that there had been a covering at the Colosseum we all thought of old Texas Stadium with the hole in the middle–at least I did. Even though it is only a shell of it’s once grandiose self it is still something to see.

Vatican City is something to behold. Once again we were able to skip the long lines and go directly in. You need days to see everything that is in Vatican City. Again we were lucky to have Eladia as our guide. She showed us what she considered the “must see” items. You are not to touch the sculptures, but Eladia had permission to allow a member of our group that was visually impaired to touch them as she discussed them. Be prepared for a lot of people, but it is well worth it.

When you enter the masterpiece–the Sistine Chapel there are no words. The artwork before in other parts of Vatican City was amazing, but Michelangelo’s work is something to behold. Eladia had informed us on how to look at it chronologically.The only thing that could have made it better was if there were no crowds, and we could have sat and enjoyed the sheer splendor of the chapel. Even though you could take pictures without flash throughout Vatican City, you could not take pictures/videos of the Sistine Chapel.

Upon leaving the Sistine Chapel our guide Eladia left us, and our overall tour guide Marco took over. He took us to St. Peter’s Basilica. Be aware there is an enforced dress code. Women must cover their shoulders and everyone including men must wear clothing that covers the knees. When entering and going through men must remove their hats/caps.

This place is enormous and so ornate–again you need a while to go through it. One of my favorite places at Vatican City was St. Peter’s Square. I could just imagine the Pope coming out on the balcony.

After catching a little rest most of my group went off on their own to explore more of the city. Many walked since the hotel was centrally located, but others took taxis to places of interest. We decided to go to the balcony, sip a glass of wine and listen to the music.

Rome at least to me lived up to my expectations.The food was great, the history was amazing, the wine was good, and we even got our steps in each day. Remember “thisisyourbestyear”. Sometimes things live up to your expectations.

**A special thanks to Ms. Fallon Alford for sharing her photos with us. Fallon is a full time educator in Atlanta and a freelance photographer. You will see more of her work as we travel through Italy.

Let’s Move And Try An Adventure 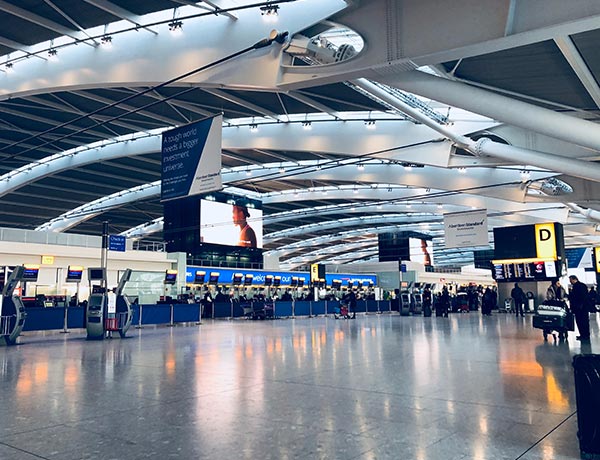 Dior At The Dallas Museum Of Art