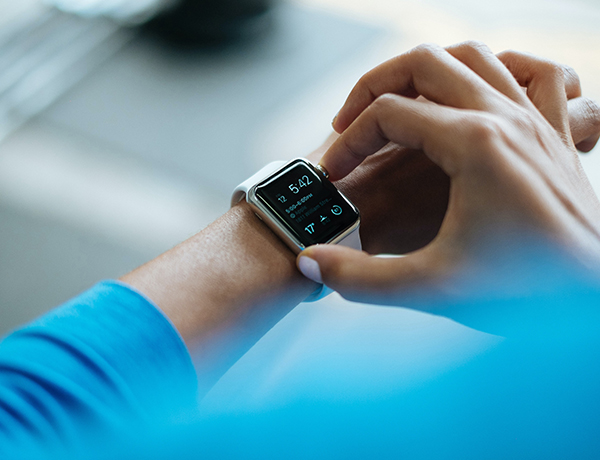 Somebody is probably saying another month and another disease–what color ribbon are we wearing this time? It’s about our health, the health of our daughters, mothers, grandmothers. It’s the health of all women.

We tend to do for others, but forget about ourselves. Getting that husband to the doctor is sometimes a hassle, but if we persist we can get him there. Let’s take ourselves to the doctor when things seem a little out of kilter.

Cervical cancer is one that can take years to form. This is one major reason that we should take the uncomfortable pap smear every year.

Even though the the death rate has fallen over the years for those that are diagnosed with cervical cancer any death is too many. Cervical cancer usually does not strike younger women under the age of 20, but as we mature we tend to think we are immune to this form of cancer. In fact women over the age of 65 make up over 15 percent of the cervical cancer cases in the United States. A few myths are listed below.

As we mature our bodies change, and as we know things happen that did not happen before. Do not take these changes lightly, they may not be anything, but it is always best to have them checked out.

Here are some of the symptoms of cervical cancer that should not be ignored.

Take time to talk with your doctor. Remember “thisisyourbestyear”. Know why you are wearing that ribbon and spread the knowledge. Our lives depend on it.

The Exam That Can Save Your Life