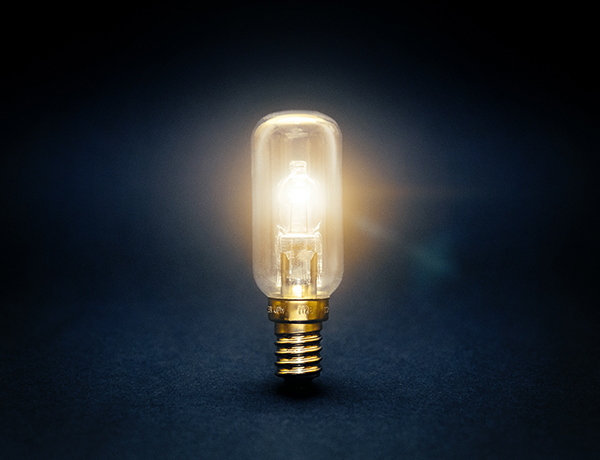 Women were not always able to vote, and even when they were given the right to vote it was

As an African American woman of a certain age, I owe all of these women for giving me the right to vote.  There are many men who I also must remember, but on this day I remember Fannie Lou Hamer who was “sick and tired of being sick and tired”.  She made it possible for my grandmothers, mother, and aunts to have the opportunity to cast their ballot, and they did.  I owe it to all of the women who fought, lost homes, husbands, children and even their lives for me to cast my ballot every time there is an election.

Take a moment to listen to Fannie Lou Hamer as she speaks before the Democratic National Convention in 1964.  The full written transcript is below. I owe so much to Mrs. Hamer and her peers.  She was put out of her home and beaten all for trying to register to vote. Through all of this, she continued to always sing her favorite song “This Little Light of Mine”. The debt can never be repayed.

Mr. Chairman, and to the Credentials Committee, my name is Mrs. Fannie Lou Hamer, and I live at 626 East Lafayette Street, Ruleville, Mississippi, Sunflower County, the home of Senator James O. Eastland, and Senator Stennis.

It was the 31st of August in 1962 that eighteen of us traveled twenty-six miles to the county courthouse in Indianola to try to register to become first-class citizens. We was met in Indianola by policemen, Highway Patrolmen, and they only allowed two of us in to take the literacy test at the time. After we had taken this test and started back to Ruleville, we was held up by the City Police and the State Highway Patrolmen and carried back to Indianola where the bus driver was charged that day with driving a bus the wrong color.

After we paid the fine among us, we continued on to Ruleville, and Reverend Jeff Sunny carried me four miles in the rural area where I had worked as a timekeeper and sharecropper for eighteen years. I was met there by my children, who told me the plantation owner was angry because I had gone down — tried to register.

Said, “If you don’t go down and withdraw your registration, you will have to leave.”

Said, “Then if you go down and withdraw.”

Said, “You still might have to go because we’re not ready for that in Mississippi.”

I had to leave that same night.

On the 10th of September 1962, sixteen bullets was fired into the home of Mr. and Mrs. Robert Tucker for me. That same night two girls were shot in Ruleville, Mississippi. Also, Mr. Joe McDonald’s house was shot in.

The four people that had gone in to use the restaurant was ordered out. During this time I was on the bus. But when I looked through the window and saw they had rushed out I got off of the bus to see what had happened. And one of the ladies said, “It was a State Highway Patrolman and a Chief of Police ordered us out.”

As soon as I was seated on the bus, I saw when they began to get the five people in a highway patrolman’s car. I stepped off of the bus to see what was happening and somebody screamed from the car that the five workers was in and said, “Get that one there.” And when I went to get in the car, when the man told me I was under arrest, he kicked me.

I was carried to the county jail and put in the booking room. They left some of the people in the booking room and began to place us in cells. I was placed in a cell with a young woman called Miss Ivesta Simpson. After I was placed in the cell I began to hear sounds of licks and screams. I could hear the sounds of licks and horrible screams. And I could hear somebody say, “Can you say, ‘yes, sir,’ nigger? Can you say ‘yes, sir’?”

And they would say other horrible names.

She said, “I don’t know you well enough.”

They beat her, I don’t know how long. And after a while she began to pray, and asked God to have mercy on those people.

And it wasn’t too long before three white men came to my cell. One of these men was a State Highway Patrolman and he asked me where I was from. And I told him Ruleville. He said, “We are going to check this.” And they left my cell and it wasn’t too long before they came back. He said, “You are from Ruleville all right,” and he used a curse word. And he said, “We’re going to make you wish you was dead.”

And I was beat by the first Negro until he was exhausted. I was holding my hands behind me at that time on my left side, because I suffered from polio when I was six years old.

After the first Negro had beat until he was exhausted, the State Highway Patrolman ordered the second Negro to take the blackjack.

The second Negro began to beat and I began to work my feet, and the State Highway Patrolman ordered the first Negro who had beat to sit on my feet — to keep me from working my feet. I began to scream and one white man got up and began to beat me in my head and tell me to hush.

I was in jail when Medgar Evers was murdered.

All of this is on account of we want to register, to become first-class citizens. And if the Freedom Democratic Party is not seated now, I question America. Is this America, the land of the free and the home of the brave, where we have to sleep with our telephones off of the hooks because our lives be threatened daily, because we want to live as decent human beings, in America?

There are so many others to thank, to them I can say

Remember “thisisyourbestyear”  you have a privilege that many before you didn’t. Honor them by casting your ballot, and letting your light shine.

15 Books About Black Women’s History Everyone Should Read

(Free) Day In The Cultural District

A Day On Capitol Hill

Why Sit When You Can Stand?

Interview Prep: How To Get Ready To Snag The Job Of Your Dreams