Sasha Obama just celebrated her 16th birthday, and she was probably counting the days until she could tell anyone who asked that she was 16.  There was probably some sort of celebration with friends and family. She may have even gotten a great gift from her parents, but everyone who knows her knew it was her birthday.  She told them weeks in advance that it was getting closer.

Most women of a certain age dread birthdays, or at least talking about the age we are as they are a reminder of the fact we are getting older. Remember as a child when someone asked you how old you were you would answer 15 and a half, and I will be 16 on June 23.  It seemed we wanted to be older.  At the age of 20 we would tell people I will be 21 in so many months. Then the dreaded 30 came, and for the most part we would own up to the age of 30, but soon after that we stopped talking about our birthday.

If we celebrated we started to insist that there be no candles on the cake except maybe one in the center because it just looked better, and besides who wanted all the germs from blowing out all of those candles.  Time seemed to speed up, and we zipped through the 40’s some of us the 50’s and beyond by just saying it was our birthday.

Some say you are to never ask a lady her age, it’s equivalent to asking a man how tall he is, and we all know how that goes. But then when we get pass a certain age, we tell our age with pride. 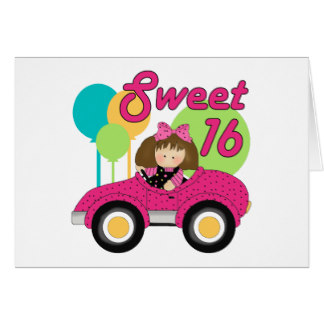 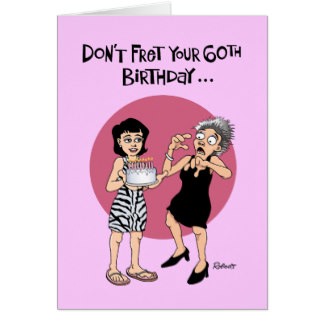 Is age just a number?  If it is, then why do we refuse to acknowledge our birthdays as we mature. When did you stop celebrating, was it when you turned 30, 40, 50 or beyond?  Some say that women stop celebrating because society does not take kindly to women of a certain age.  Men become more distinguished, and women become just older.  We even see it in the national news as was shown by the last presidential election.

There are some who have always celebrated their birthdays with as much gusto and excitement as they did turning Sweet 16.  They party like it’s 1999.  My sorority sister, Hazel is one of those people.  She recently held her 90th birthday party. She put up a huge sign so that you knew her age just in case you forgot.

Maybe you don’t want a party to celebrate your birthday. Maybe you just want to sit on the patio and drink a nice cup of coffee. Celebrate in your own special way because it is your special day.

Happy 90th Birthday and Many More! because “thisisyourbestyear”. 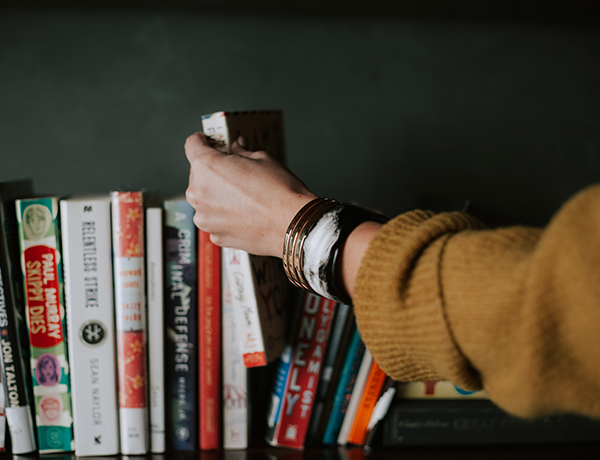 The Characters are How Old and Doing What?

Women–No One Mold Fits All 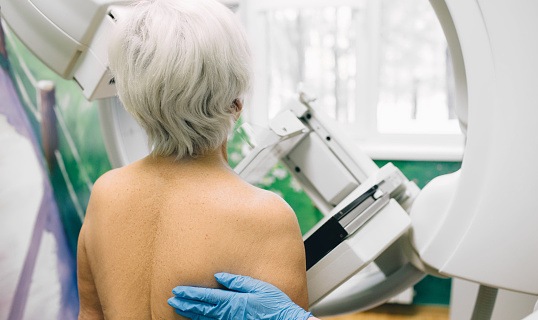 The Taste Project--Founded On Love of Humanity