No More Chains–(A Documentary), You Can Succeed Against The Odds

WHO: No More Chains: Succeeding Against The Odds, a documentary that explores trauma and healing in the lives of women, is produced by success coach and noted top-business earner, Ari Squires. The well-received film profiles eleven powerhouse women and features an impressive cast of thought-leaders including: international relationship guru Paul Carrick Brunson, the money maven Patrice C. Washington, and acclaimed writer and speaker Abiola Abrams.

WHAT: These eleven transformative stories of succeeding against the odds peel back layers of pain, fear, and shame from addictions, homelessness, parental abandonment, domestic violence and an HIV diagnosis. The goal of No More Chains: Succeeding Against The Odds is to inspire then empower audiences to release their own chains. A compilation of first-person narratives, childhood reenactments and expert interviews, the film is an extension of a book anthology by the same name, with foreword by actor and speaker Darrin Dewitt Henson and afterword by Abiola Abrams.

The film is set for a Dallas celebrity red carpet screening on Saturday, March 18th at Studio Movie Grill-Spring Valley. The event will include a panel discussion with the authors/film subjects about their stories and the process of translating them to film. Participating in the premier experience will be Darrin Dewitt Henson, Paul Carrick Brunson and more notable figures.

It’s In The Bag–Hope For Women Of Domestic Abuse 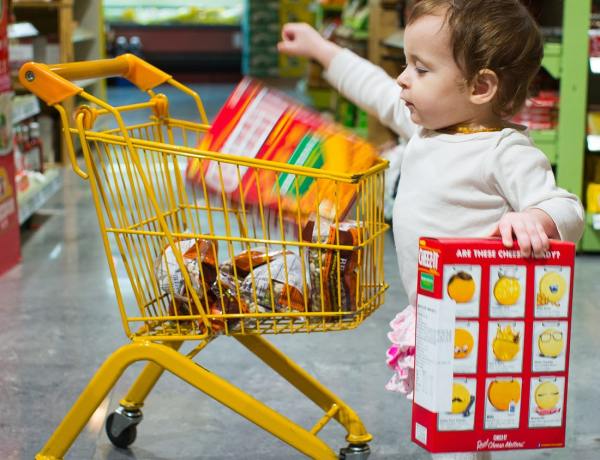 At The Texas Conference For Women–Women Rock

Put On Some Pink For A Great Cause