This will be their 39th season which speaks volumes of the following that the company has.  This year as they have in the past, the company will perform at their home base, the Dee and Charles Wyly Theatre.  They will also perform at Dallas City Hall and bring their performances to Fort Worth and Richardson before going to other cities including, Denver, Colorado and even traveling internationally to Matamoros, Mexico, Belize City, Belize and Iquique, Chile.

Subscriptions are now on sale with single tickets going on sale September 10, 2015.  Tickets can be purchased by calling the AT&T Performing Arts box office at (214) 880-0202 or http://www.attpac.org.

To see a list of performances and times, go to http://www.dbdt.com. 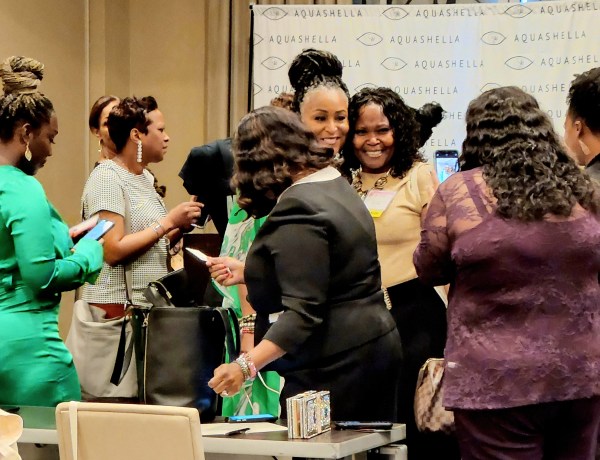 Ruby Dee–More Than An Actress

The Saga Of The Bra Fitting