Their presence was never in doubt; it was as it should be. They were always there in the neighborhood in every single house. You could see them every day. Most of them left early in the morning while others would just be coming home. Dinnertime was always held around their schedule, and everyone’s presence was expected.

Their jobs were as varied as their personalities. The factories employed some; stores were the employers of others. There were those who worked in the carpentry business and others who could repair any and everything. One even worked for the school system.

These individuals took their faith very seriously even though some did not attend church regularly. They were all Protestants with most being Baptist, one Church of Christ and even one Christian Methodist Episcopal member.

The strong sense of education was instilled in all of them even though some had not received a high school diploma. There were those that had gone to trade schools or learned a trade in the military. Inside this small group was one that had graduated college. Yet they were basically the same. In each of their households college graduates would be produced.

There was the love of sports that could be heard and seen on numerous days. I don’t remember any teams they routed for except the Dallas Cowboys, the Womack High School Leopards and later on the Longview Lobos. If any of them ever played organized sports, I don’t remember– except for the one.

Since it was before the age of central air, the outside was important to all of them. They believed in growing things even though none of them were what you would call a gardener. Some were into flowers, others trees and even others vegetables. In essence our neighborhood was abundant with life that was shared with everyone.

In each house the nightly news was seen. Most were Walter Cronkite followers. In one house though, the Huntley Brinkley Report ruled the news hour. All were very knowledgeable of the world. Voting was not something taken lightly; they took it as an earned honor and did so with gusto and pride. There was not a Republican among them.

Their love of family was always there, but their upbringing did not consist of showing affection in public. They had been taught to be strong, to be the protector, and most of all to be the best provider possible.

Strong Black fathers who headed their households with strength and dignity were abundant on Della Lane in Longview, Texas in the 60’s and 70’s. These gentlemen were good husbands and loving fathers. The last one left us this year. To all of them I thank you for teaching the children of Della Lane what “fatherhood” means. I thank you for leading by example, especially the teacher, sports playing, Huntley Brinkley watching, Methodist one–my dad, Quintell Cooper. Happy Father’s Day and God Bless to all strong fathers. 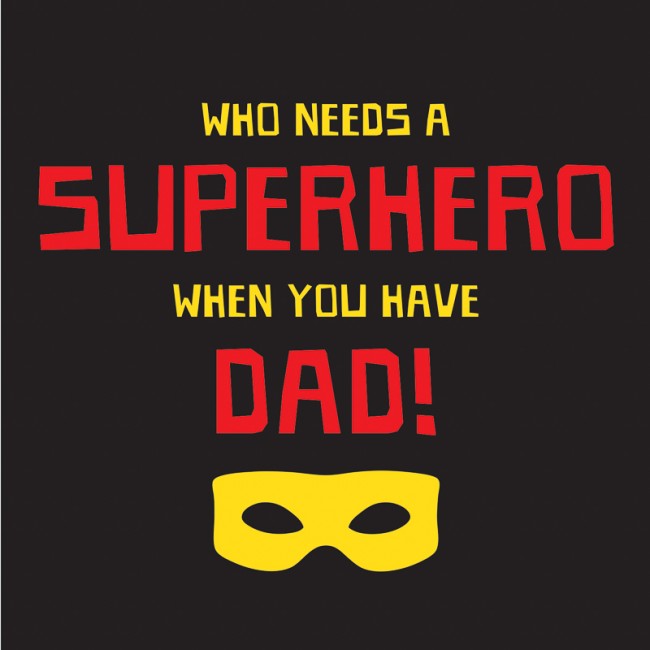 SUPERHERO BY ANY OTHER NAME IS DAD 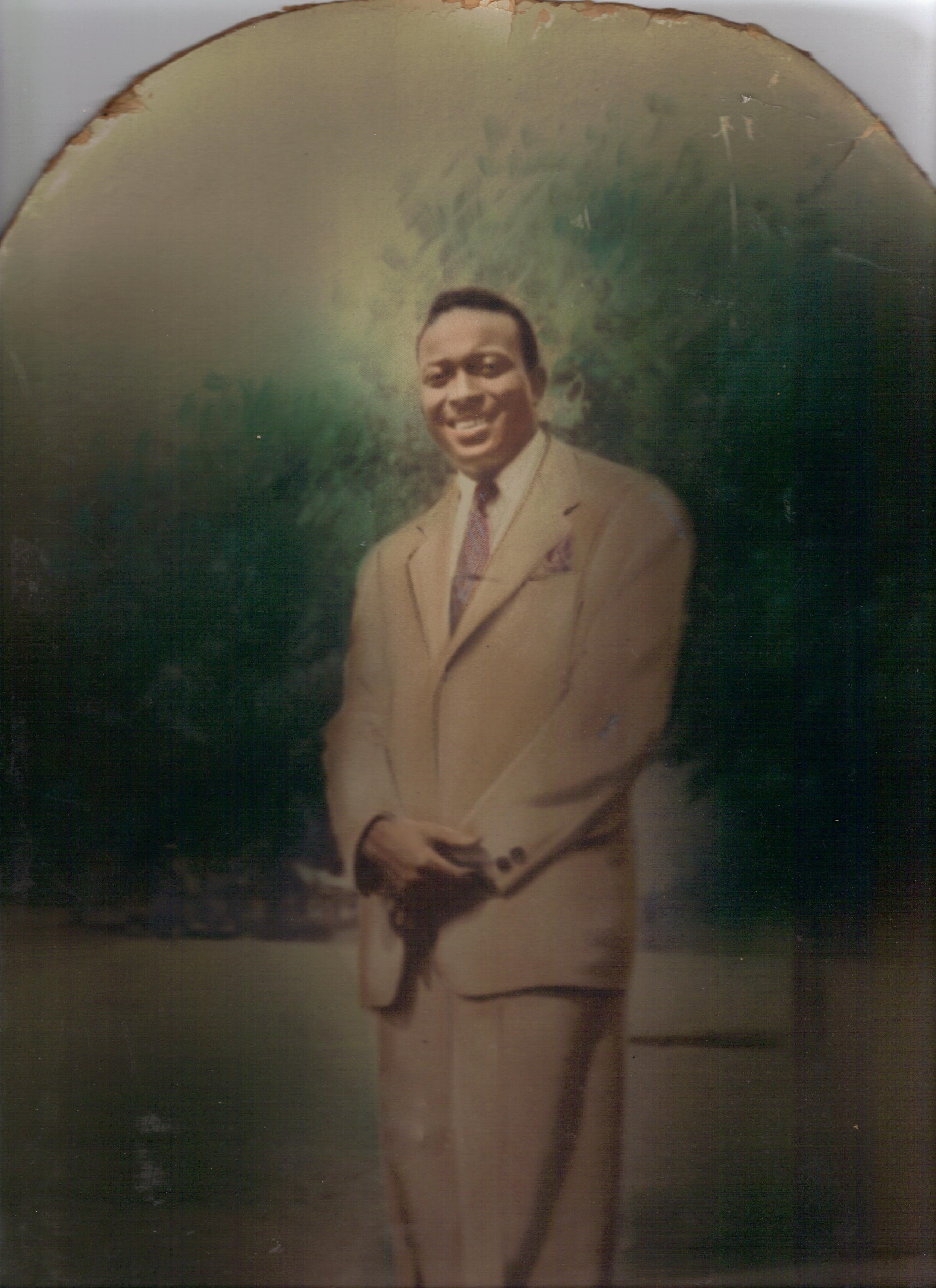 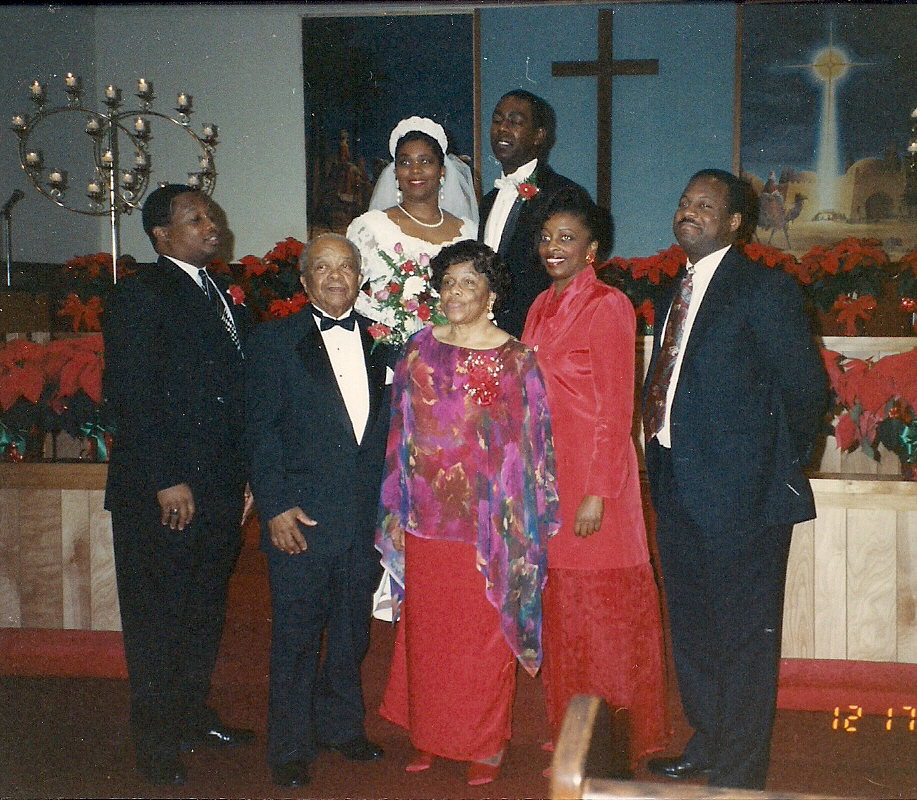 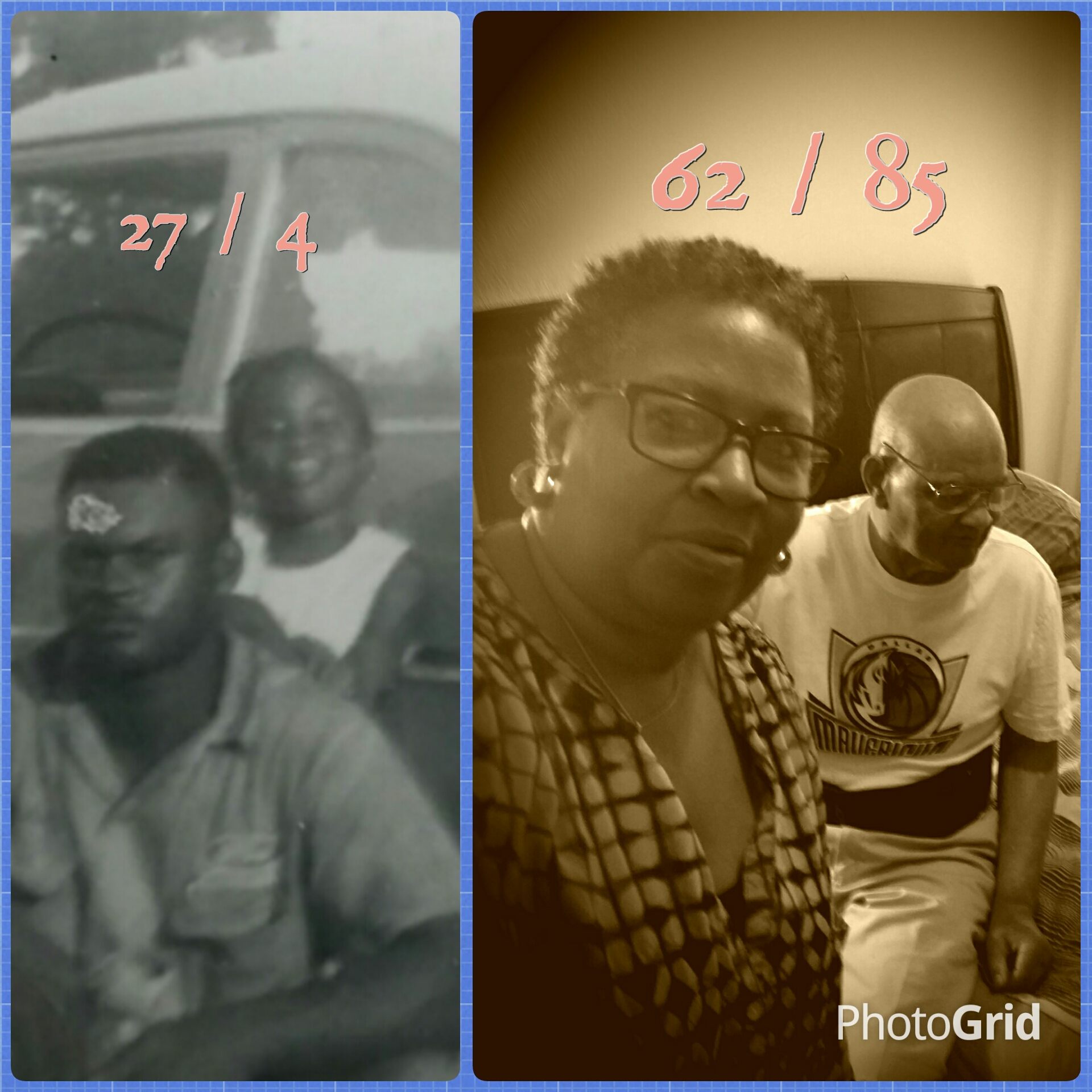 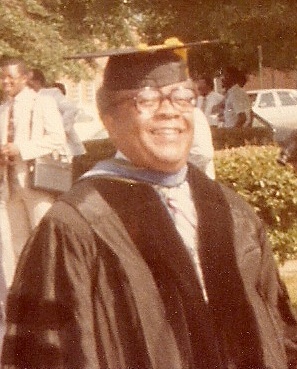 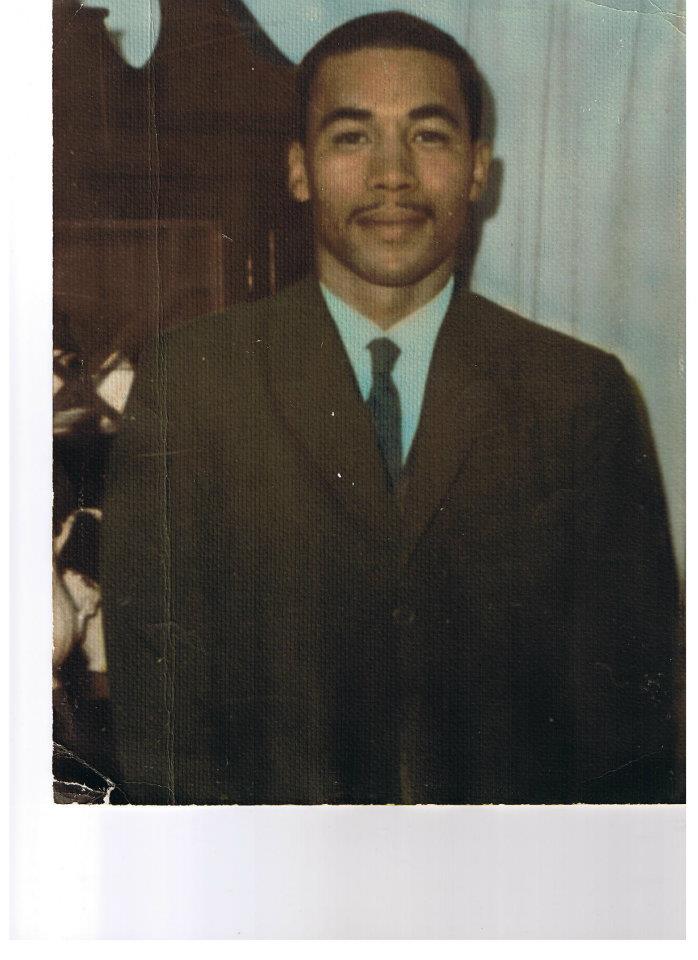 N. L. Square, father of Marian Square, and my uncle. 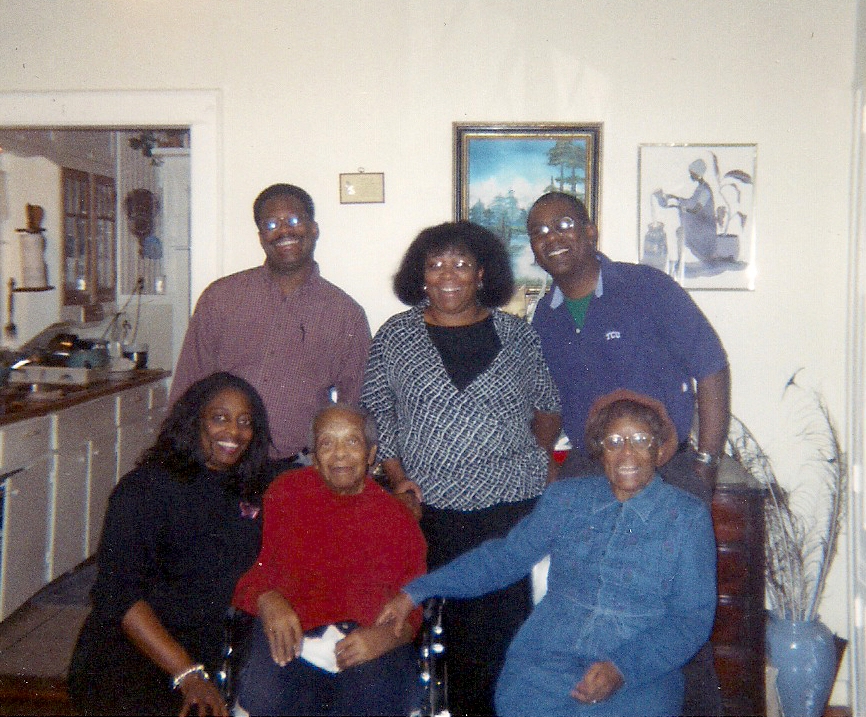 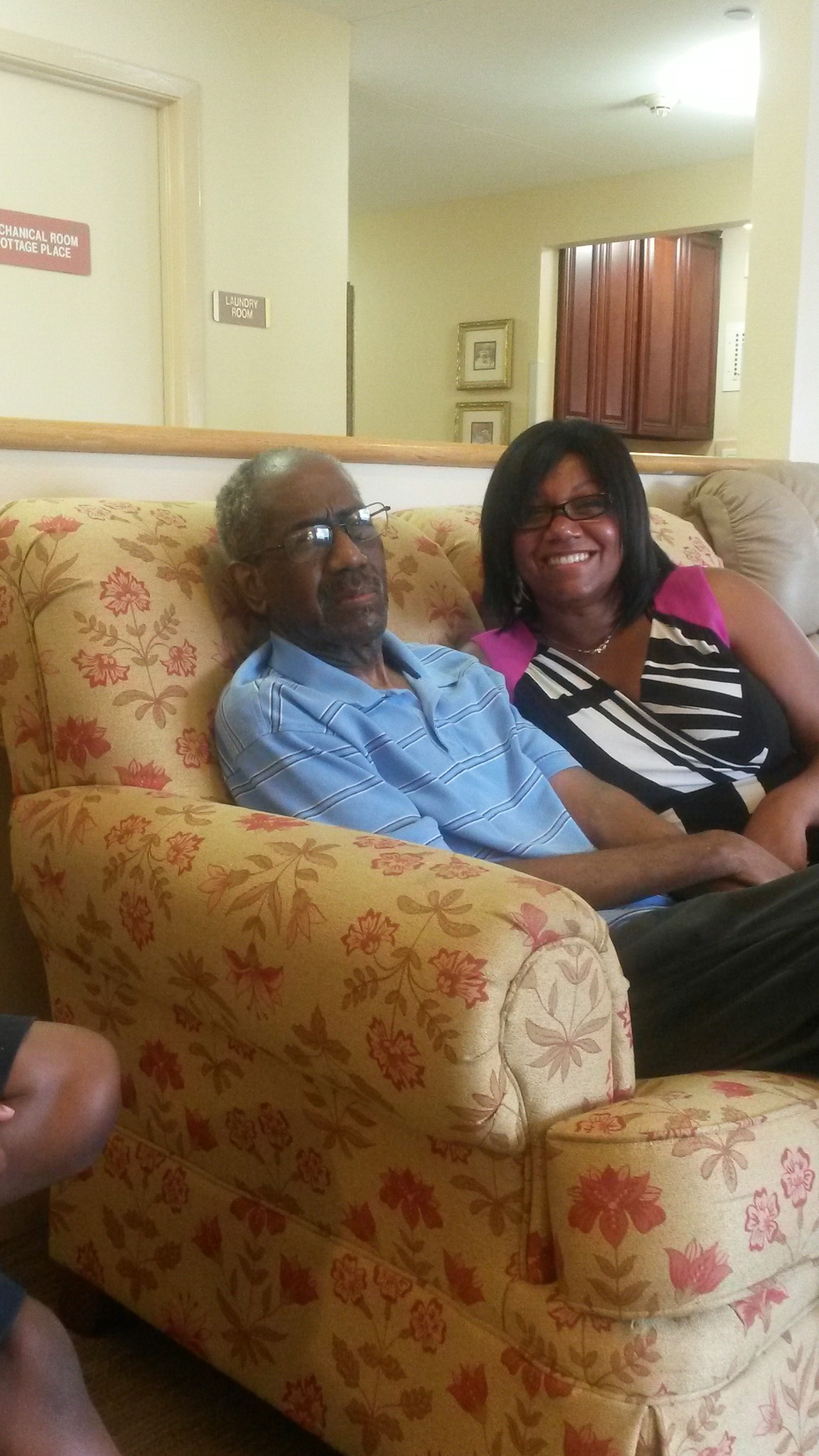 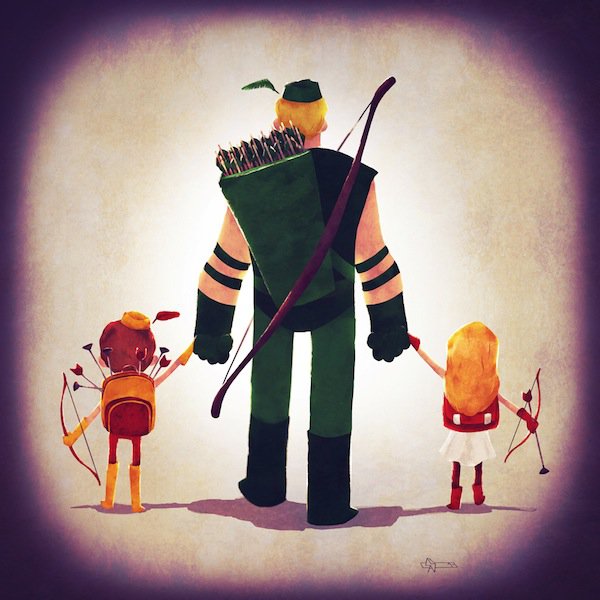 Our daddy is a Superhero

I lived on Della Lane in Longview, Texas for all of my childhood.  For most of that childhood the neighborhood held the same families, so in essence I grew up with the same people around me.  There were fathers in every home on Della Lane, and as far as I can remember on all of Fox Hill–which is what we called our part of town.  The fathers on Della Lane were: Mr. Robert Adams, Mr. R. T. Scott, Mr. Boyd Bradford, Sr., Mr. Emory McLemore, Mr. Tom Garlon, Mr. Roscoe Adams, Sr., and my daddy, Mr. Quintell Cooper.  All of them are gone now, but they live on in their children and grandchildren because they led by example.

If your father or father figure is still with you, don’t forget to give them a call.  Remember “thisisyourbestyear”. 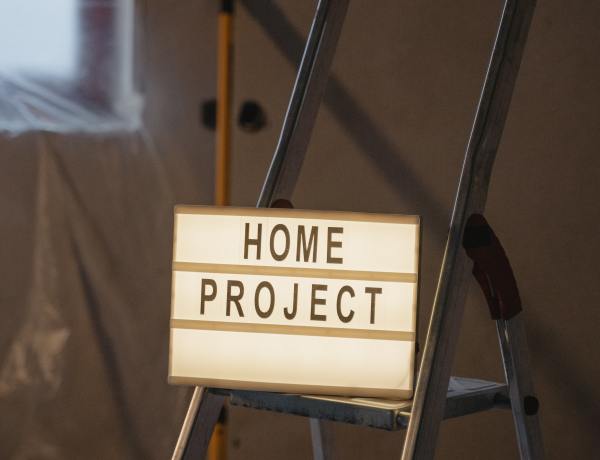 Resolve to Refresh Your Home