Having Your Cake And Eating It Too

You know it’s about to be a new year, and some of us will be setting goals to do certain things. It’s been about 3 years now, and I’m still working on a goal I made and accomplished.  I made my goal, in fact I did a little better than I expected.  It was hard work, and still takes a lot for maintenance.  Oh, I’m talking about the dreaded weight loss goal.

I’ve always been a person who has exercised regularly, and thought for the most part I was eating healthy.  As I became a woman of a certain age, I was like most people–I needed to do something different.  So at the time I was exercising with Marsha, who owns So Fit, and she was constantly telling us to watch our diet, and of course we told her we were–kinda sorta, not really.  Since I was exercising I decided to do something different, I joined Weight Watchers on January 6, 2011 and made my goal and became a life member on December 1, 2011.

I’ve changed a lot of things while still maintaining my goal weight.  This year, our exercise group disbanded, and now I exercise with Ed who owns Impressive Fitness.  I still continue to walk with my friends, do walks for charity events, and attend other exercise classes when I can.  I’m still doing the Weight Watchers thing, and just about a month ago decided to do a fast–eating meat only twice a week.  My pastor said Saturday and Sunday, but I’ve changed that to whatever two days I want because it is the holiday season, and there are parties.  Getting more sleep or what I consider to be better sleep has become a must for me.  I purchased an adjustable mattress with massage features.  I can truly say I sleep well while trying to get at least 7 or 8 hours a night. 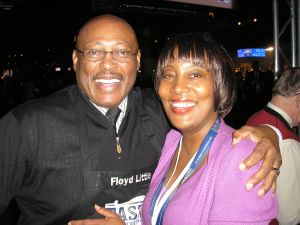 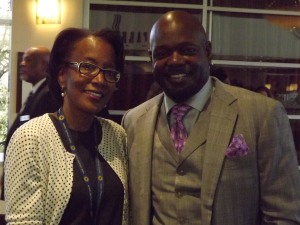 You Second Chances for Overcomers Awards program in January 2014.

Either the players were getting smaller or I was.  Do I think that I was too big, probably not, but I wanted to be back to my fighting weight.  Do I like to exercise?  Do you?  I do feel better when I do exercise, and when I eat better.

Take a look at the article below explaining why women of a certain age may have a harder time when it comes to losing weight.  The article is written by Ms. Yagana Shah.  You can follow her by emailing her at:  yagana.shah@huffingtonpost.com.

Remember “thisisyourbestyear”.  You can have your cake and eat it too–you just have to exercise and watch how much cake you are eating.

15 Books About Black Women’s History Everyone Should Read 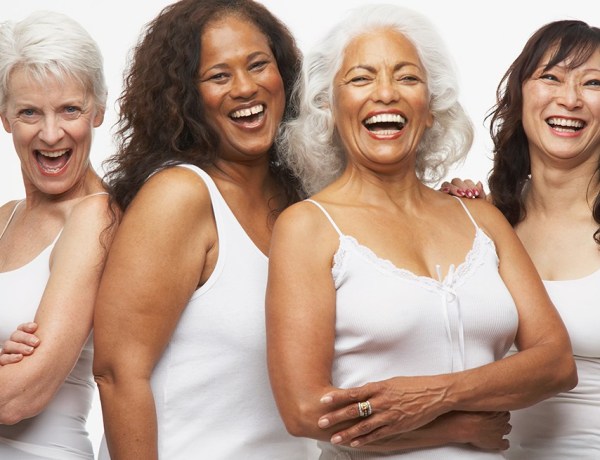 The Gift Of Retirement Knowledge