Two women that continue to inspire me are Geraldine Ferraro, the first woman to be nominated to be vice president of the United States, and Shirley

Chisholm the first African-American to be a major party candidate for president of the United States.  Neither of these women won their political races, but I can just image what they had to go through not only from men, but from women who believed they should stay in a “woman’s place”.  They paved the way.

We all have women who have inspired us in some form or fashion, tell us about them.

Because of those that paved the way, we are able to do whatever we desire.

Don’t forget to tell us about the women who have inspired you.

Black History and Women of a Certain Age.

A Survivor Gives Back 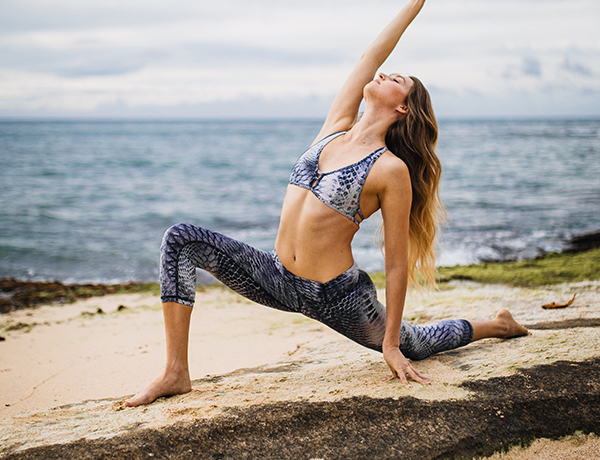 Why Sit When You Can Stand?

I Agree With Ann Brenoff